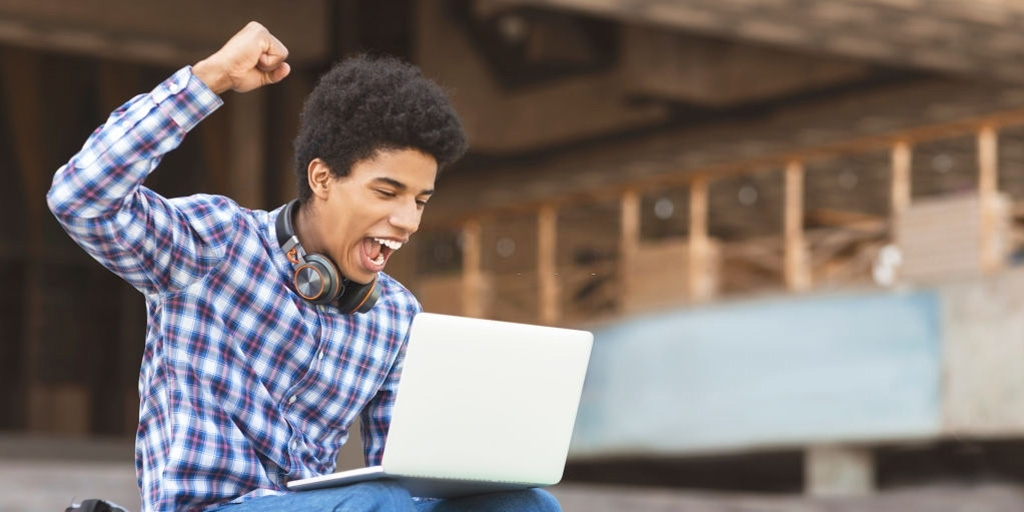 PMP exam passing score – a simple topic that spurs the mind of every PMP aspirant that still remains a mystery. So, is there a passing score for PMP exams? The answer to this question is NO because the PMI never disclosed it officially. But that never gets in the way of our quest for alternative answers, does it?

PMI never discloses the minimum score needed for passing the PMP exam. In fact, no one knows the exact PMP test passing score. But there is a way around this problem, and that is exactly what I will talk about in this article.

Before we dive into strategies, it is important to know the new exam outline to separate each part for a better understanding.

61% is the minimum Passing Score for PMP according to common belief. However, you should know that this has not been confirmed by the PMI.

The PMI never officially stated what percentages are needed to pass the PMP exam. This is because the exam difficulty level varies every year, which also changes the pass mark accordingly. So, this anomaly makes it very hard to predict an average PMP test passing score. Regardless, there is a general unanimity about the PMP pass marks.

Until 2005, 68.5% was the bare minimum. That means getting 137 correct answers out of 200 questions would make you a PMP professional. But PMI soon elevated the bar to 80.6%, only to see the pass rates crash significantly. 80.6% accuracy required a candidate to correctly answer 141 questions out of 200 to pass.

Eventually, PMI reverted back to 60.6% within 2 months of that decision, and that was the last made alterations. So, based on the motion, everyone thinks 61% is the least passing score required to pass the PMP exam.

After 2007, PMI undertook a more scientific approach using sound psychometry for evaluating the PMP passing score. As a result, results are given on the basis of the proficiency level for each domain area of the exam rather than the percentage in each domain.

As of 2 January 2021, the PMI has officially announced the newest changes in the PMP certification exam. The changes are discussed in the following sections.

The following table illustrates the PMP question distribution pattern effective from January 2, 2021. The new exam outline will focus only on the three domains given below:

The new exam is composed of –

The given table illustrates the PMP Exam current format vs. new format:

The first pilot exam will be held between 9-20 March 2021, which will introduce the new format. So, it should take some time to analyze the minimal route a candidate can take to just pass the exam.

One useful tip would be to purchase a bundle of questions using a paid test service and test it yourself to see what percentage of questions you need to answer to pass. Then again, that would be a very long path to consider. 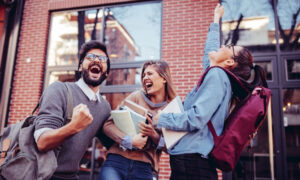 To pass the PMP exam in 2021, a candidate may consider the following methods:

Start with practice tests, especially free ones, and work your way up by solving the difficult tests. After that, when you feel confident, buy some recommended PMP practice test questions to analyze your exam preparations even further. Your aim should be to score around 80% of the total marks i.e., 144 correct answers out of 180 questions.

PMI does not reveal the metrics of the PMP exam result. We all know that PMI is the best source of statistical data on PMP exams. But since that is unavailable, there is always a way around it.

Take the help of a paid online testing service to gather valuable insights. Every year thousands of students buy PMP practice tests from third parties. These companies have a huge database from selling test questions that can provide valuable insight for your preparation.

The data tells you the average score of worldwide PMP aspirants in each of the Knowledge Areas (KA) and Process Groups (PG). You can determine the average KA, and PG performance reports to gather valuable insight based on the performance of applicants worldwide. It will help you to understand how much you need to score in order to stay ahead in these tests.

If you ask any project management professional whether they required their degree or certificate to land their job roles, most people will tell you that they got into PMP certification from the point of interest, curiosity, and a drive to do better.

Even though you can become a PMP certified pro, these tips on PMP exam passing score will surely help you to make the mark. Also, the best way to score a good percentage in the PMP exam is to go in tension-free. What that means is, try your best to score better than 75% marks in your practice exams before you sit for the final exam.

In any case, you can also use the methods of passing the PMP exam that I mentioned in the article for greater insight and also to have a more definite target in mind. Keep PMP exam passing score in mind because, it will help you prepare yourself for the final exam. 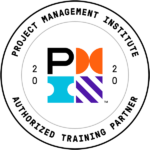